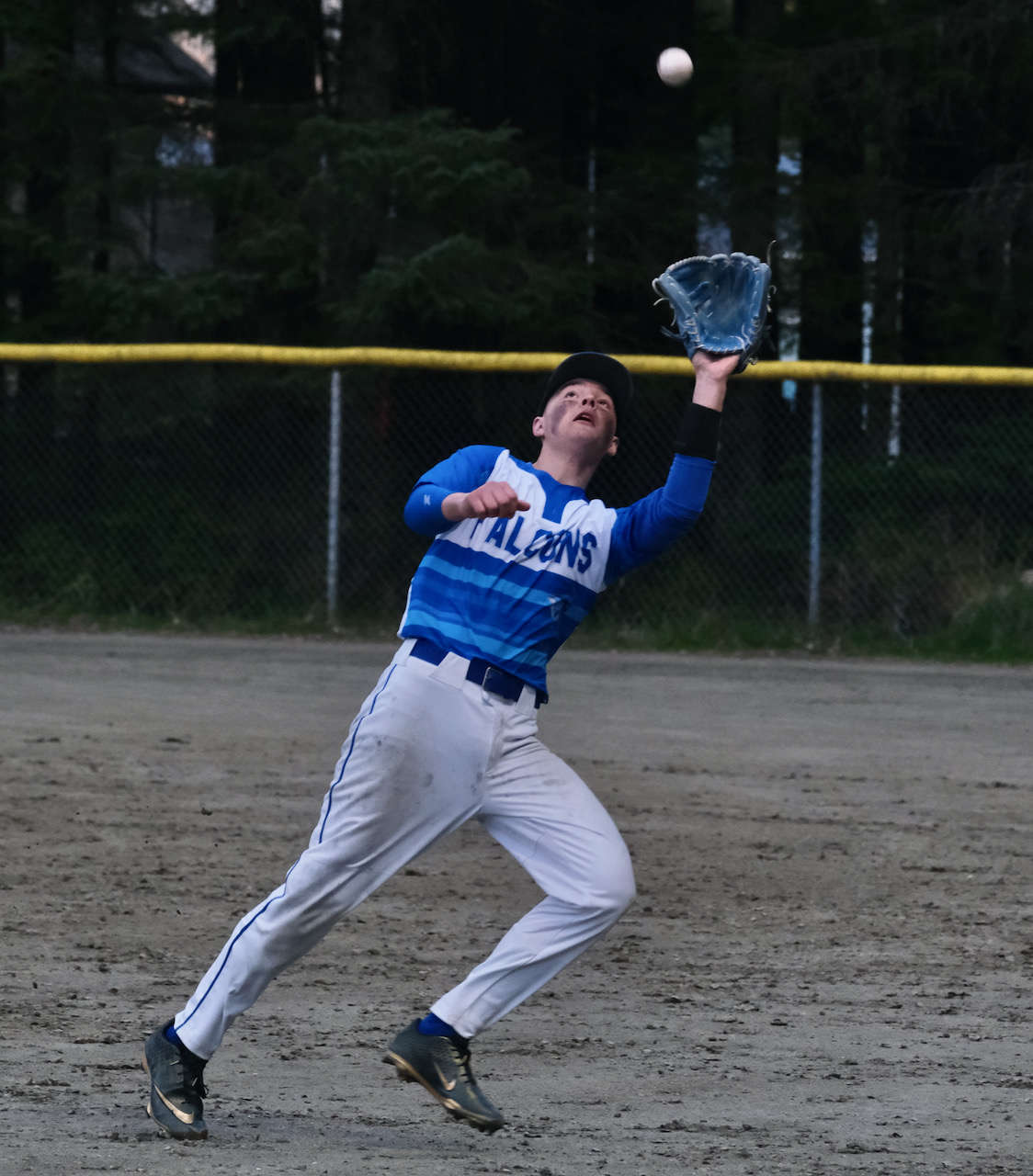 Juneau, Alaska (KINY) - The Thunder Mountain High School Falcons baseball team scored four runs in the bottom of the sixth inning to take a 10-9 lead and held on for a win against the visiting Ketchikan Kings, Thursday, at Adair Kennedy Field.

Ketchikan led 9-6 as the Falcons came to bat in the last of the sixth. TMHS senior Preston Williams led off with a single, sophomore Kasen Ludeman singled, sophomore Kaeden Quinto singled scoring Williams and senior Noah Chambers earned a walk to load the bases. Senior Peyton Lewis sacrificed in Ludeman and Quinto and Chambers both scored on wild pitch errors for the 10-9 advantage.

Ketchikan scored three runs in the top of the first inning, two in the second innings, one in the fourth and three in the sixth.

TMHS scored one run in the bottom of the first inning with Ludeman hitting into a double play that scored senior Isaiah Nelson.

TMHS will host Ketchikan at 4 p.m. today and again at 7 p.m. The Falcons will honor their senior teammates at 6:30 p.m. tonight. 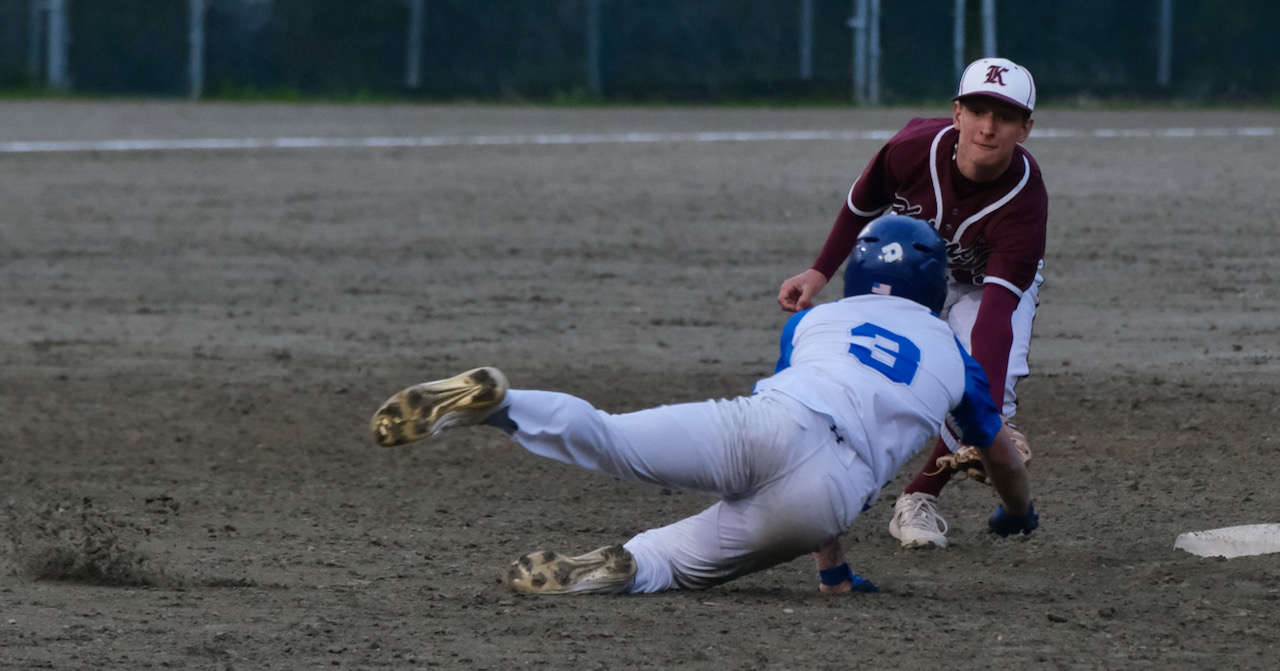 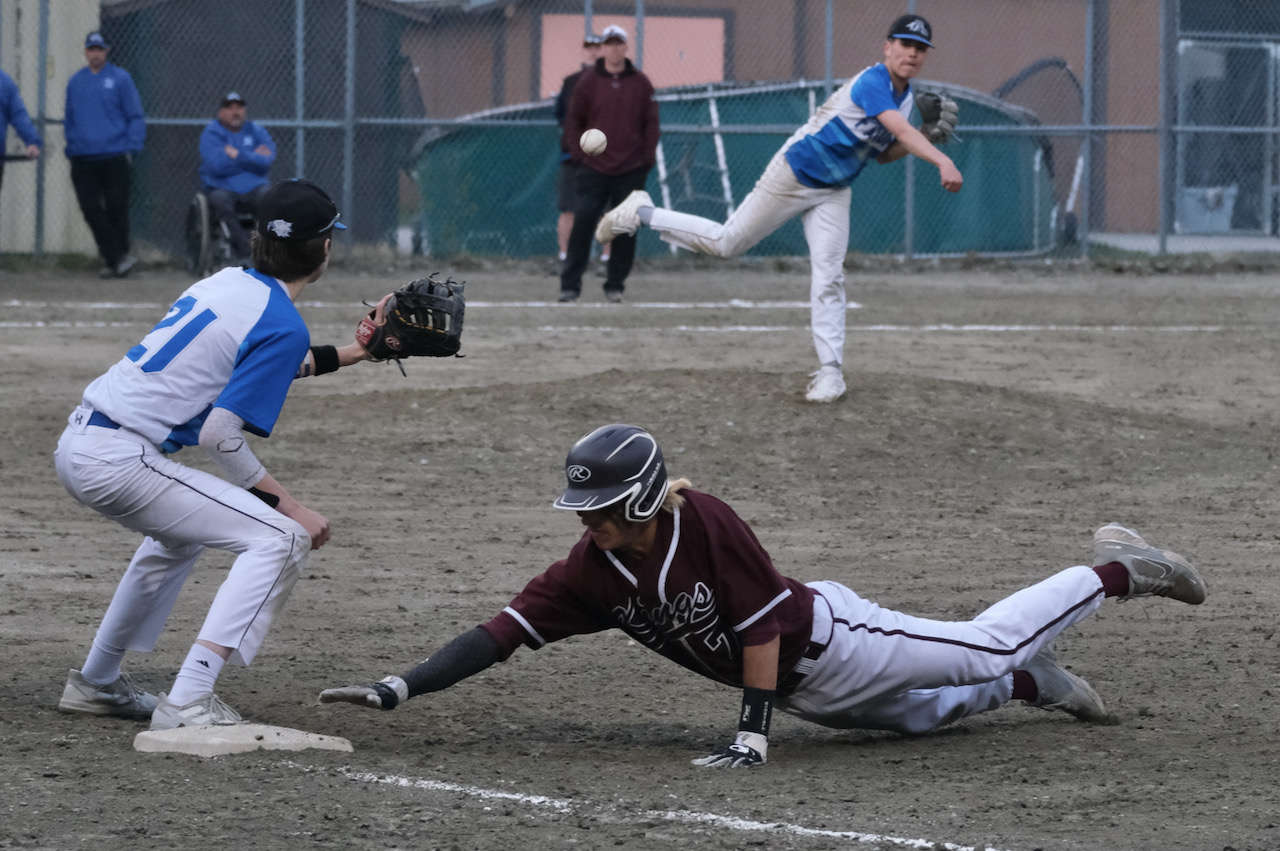