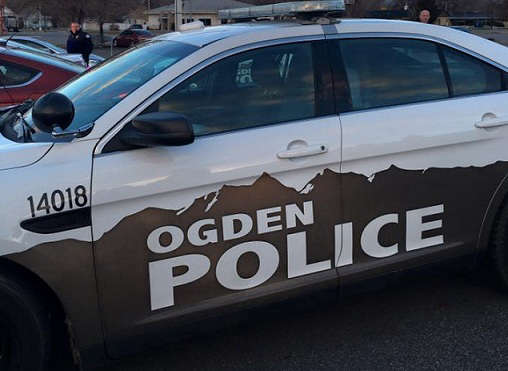 According to an AP report, Murnane went missing on Oct. 17, 2019. That day, she went for a mile walk from her apartment to a medical clinic in Homer for an appointment. She was 38 at the time she left the housing complex and disappeared and wasn’t seen again.

At the time, authorities alleged that Calderwood picked Murnane up and drove her to the unoccupied residence of his then-girlfriend’s parents, where he is accused of assaulting and torturing her for hours before taking her life. His then-girlfriend was out of town, according to an affidavit from a police department investigator.

Murnane’s body has yet to be recovered.

At the time, Calderwood was a resident of Homer during Murnane’s disappearance and allegedly knew her from working at her supported housing complex and other social programs.

Police reported that Calderwood was already a person of interest in the case. He was interviewed last year before a tip in April 2022 to Kenai Peninsula Crimestoppers said he talked about the kidnapping and death of Murnane. Calderwood additionally had a woman’s Timex watch that he swiped from Murnane. When Ogden, Utah police executed a search warrant at his home, the Timex that matched the description that Murnane’s parents told authorities was spotted.

A missing person flyer distributed with Murnane’s image on it was also found, according to police.

Murnane was declared dead on June 17, 2021, in a presumptive death jury hearing where the jury determined she most likely died by homicide.

Homer Police report that Calderwood is currently in custody in Utah.