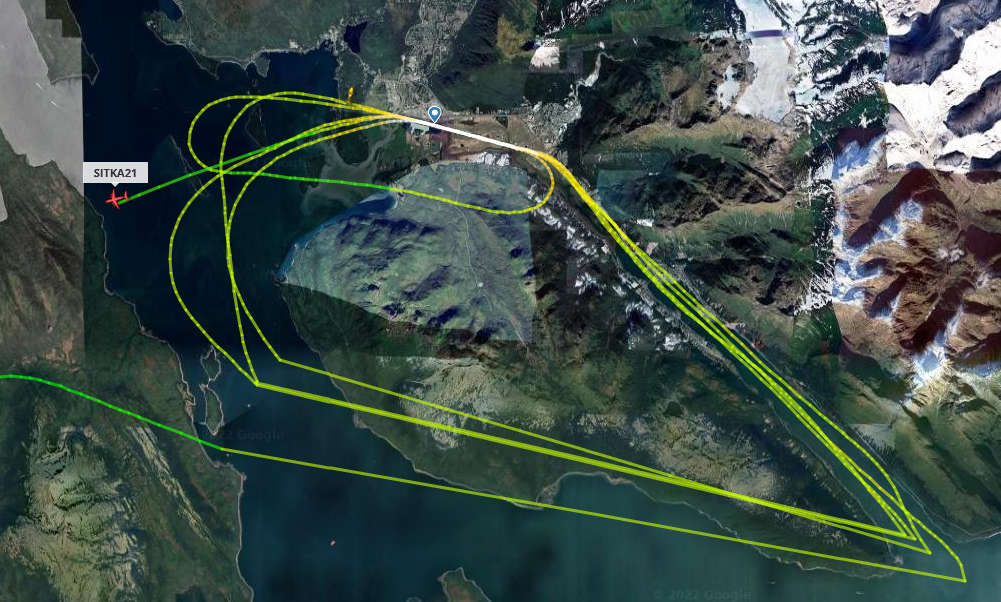 Juneau, Alaska (KINY) - The U.S. Air Force is not yet commenting on the flight of a Boeing C-17A Globemaster III over Juneau on Monday.

The plane, flying under the callsign "Sitka12," departed JBER in Anchorage at 10:43 a.m. before heading southbound to Juneau.

It flew at least five times over Gastineau Channel before heading west at 12:58 p.m.

According to airport manager Patty Wahto, the flights are common and, "nothing out of the ordinary."

Captain Lauren Ott of the USAF Alaska Command said Globemasters are not used by the command.

The USAF Public Affairs Office did not return a request for comment on the nature of the plane's flight over Juneau. 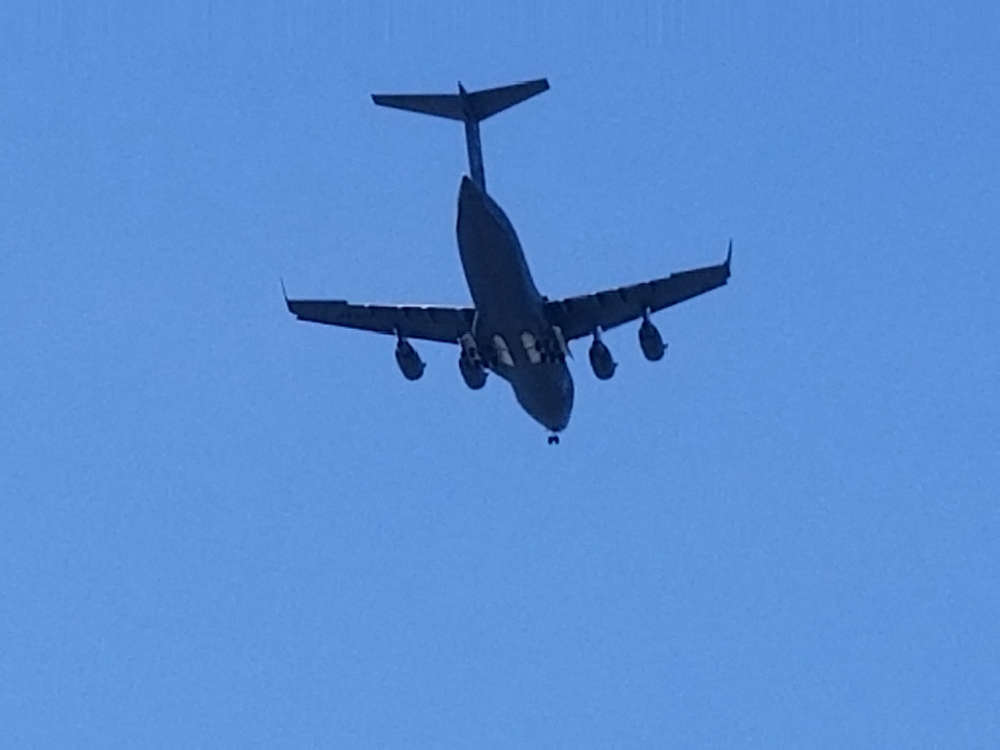