Landfield will run for Senate District L in Anchorage 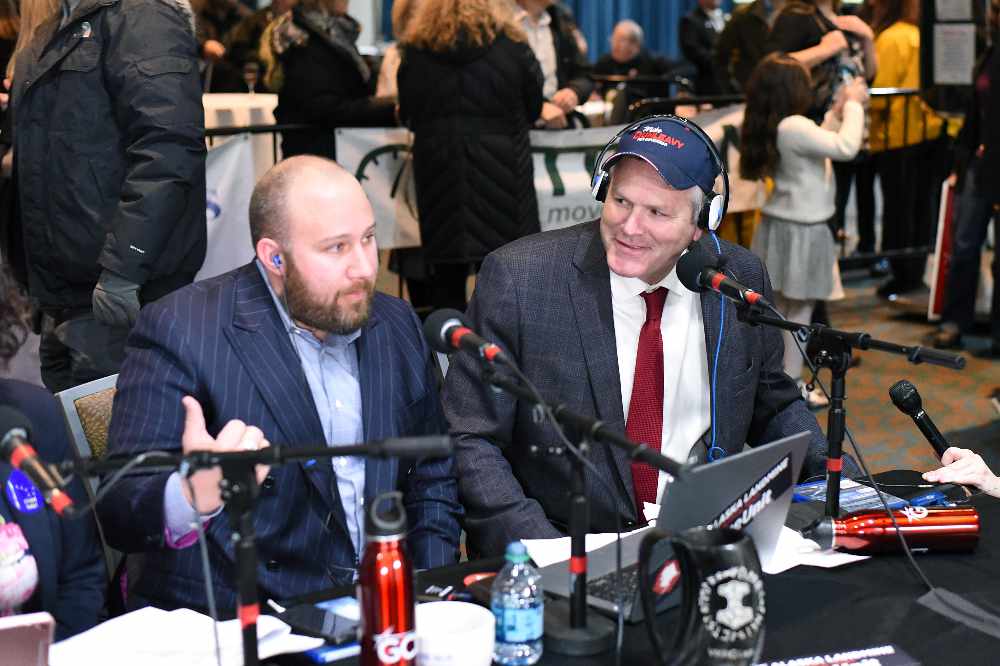 Anchorage, Alaska (KINY) - Blogger, writer and past political candidate Jeff Landfield has decided to make another run for the Alaska Senate as an Independent against Sen. Natasha von Imhof.

Sen. von Imhof, a Republican, is being challenged in the primary by Anchorage pastor Stephen Duplantis.

Landfield changed his voter registration from Republican to Non-Partisan and will now have to gather signatures to appear on the General Election ballot.

Landfield, who operates The Alaska Landmine political blog, is no stranger to politics – he ran for the Alaska Senate in 2012 and 2016, losing both primaries to former Sen. Lesil McGuire and von Imhof, respectively.

A former Anchorage School Board member, von Imhof defeated Democrat Forrest J. McDonald in 2016 with 52 percent of the vote.

The deadline to file to run in the 2020 primary election was Monday at 5 p.m.

Also filing just before the deadline was Anchorage Rep. Lance Pruitt, a Republican who was the House Minority Leader during the 31st Legislature.