Ketchikan police make a pair of arrests this week 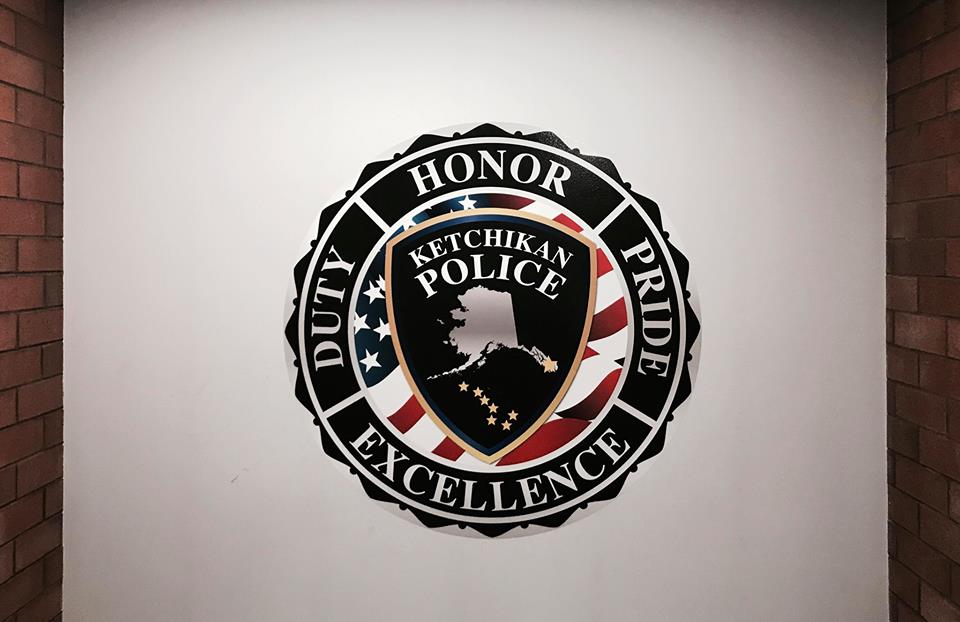 Ketchikan, Alaska (KINY) - Ketchikan police made a pair of arrests on Tuesday, one for DV assault and another for a DUI.

On Aug. 11 at about 3:45 p.m., Ketchikan Police Department officers observed Elizabeth Jackson, age 20, driving a black Honda Civic at a high rate of speed in the 3300 block of Baranof Avenue, which is a residential area.

An officer attempted to initiate a traffic stop by activating the overhead emergency lights in a marked patrol car as the car turned onto Buren Road.

According to police, the black Honda accelerated in excess of 20 miles per hour over the posted speed limit up Buren Road.

The officer activated the siren however the vehicle continued to speed away. The black Honda turned onto Arnold Avenue but turned prematurely and struck the right rear tire on the curb and sidewalk causing that corner of the car to lift into the air approximately six inches, nearly causing the vehicle to wreck.

The vehicle again accelerated in excess of the speed limit before violently braking and coming to a stop.  Elizabeth Jackson was identified as the driver.

Police said Jackson had a strong odor of alcoholic beverages on her breath. Jackson submitted to standardized field sobriety tests and failed.

She was arrested for Failure to Stop at the Direction of a Police Officer 1st Degree and Driving Under the Influence. Jackson was additionally issued citations for No Valid Operator License and Minor Consuming Alcohol. Jackson was transported to the Ketchikan Correctional Center and held without bail.

Later, at about 8 p.m., KPD officers responded to an address in the 700 block of Amundsen Way to take a report of a domestic assault.

The investigation revealed Jonathan Edwards, age 37, became angry at his 31-year-old girlfriend when she wanted to leave their residence. Edwards allegedly pushed his girlfriend down and began striking her face. Edwards placed his arm over her mouth and nose obstructing her ability to breath for approximately 10 seconds.

Officers observed injuries consistent with the statement of the girlfriend. Edwards was arrested for Assault in the 2nd Degree – Domestic Violence.  He was transported to the Ketchikan Correctional Center and held without bail.