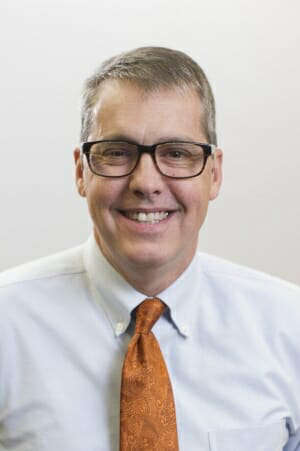 The award recognizes individuals who demonstrated an ongoing dedication to their municipalities and put in substantial effort to make their communities great places to live, work and play during 2022.

The award was announced Thursday at an awards luncheon during AML's annual Local Government Conference in Anchorage.

"Rorie is one of those rare individuals who combine technical aptitude with the ability to relate to people where they are," Mayor Beth Weldon said at the luncheon. "Juneau has been and continues to be fortunate to have such a long-tenured professional who brings a breadth and depth of knowledge to the table that is...becoming increasingly rare."

Furthermore, Mayor Weldon praised Watt for his significant contributions to tourism management, citing a deep understanding of the complexities of the local environment and an ability to leverage this understanding to communal benefit.

"Local government is one of those things that creeps up on you and hooks you," Watt said while accepting the award. "We have to think about how we get people involved and incentivize them to join local government. What keeps us here is that it is fun and interesting and hard."

Watt's career with CBJ spans over 29 years and a variety of roles, from seasonal technician to department director. His eight years at the helm of CBJ Engineering included management of the milestone transition to today's combined Engineering and Public Works Department.

He was named City Manager in April 2016.