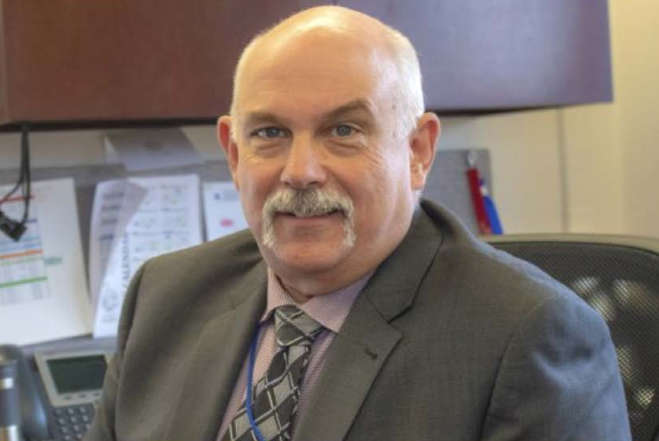 Boothby has served as the Alaska State Fire Marshal since his appointment in January 2019, after a storied career with fire departments across Southcentral Alaska.

Since 2019 Boothby has served as the state’s top firefighter overseeing the review of commercial building plans, the investigation of significant fires across the state, and the training and certification of thousands of firefighters across Alaska.

“Richard has served Alaskans with honor and distinction as the State’s top fire official and has made significant operational improvements in the Division of Fire and Life Safety that will be felt for decades after his well-earned retirement,” said Alaska Department of Public Safety Commissioner James Cockrell. “Fire Marshal Boothby has helped rebuild the State Fire Marshal’s Office after multiple years of reductions and has carried out his division’s mission of preventing the loss of life and property from fire and explosion. Richard will certainly be missed not only within the department but by the dozens of fire chiefs that serve with him from across the state.”

Boothby has a long and distinguished career in fire protection and served as the fire chief for the Willow/Caswell Fire Department, a position he held from 2017 until he was appointed fire marshal in 2019. Fire Marshal Boothby began his fire career in 1983 when he joined the Summit South Hill Fire Department in Washington.

Assistant State Fire Marshal Lloyd Nakano will serve as the acting state fire marshal until a permanent replacement is appointed.