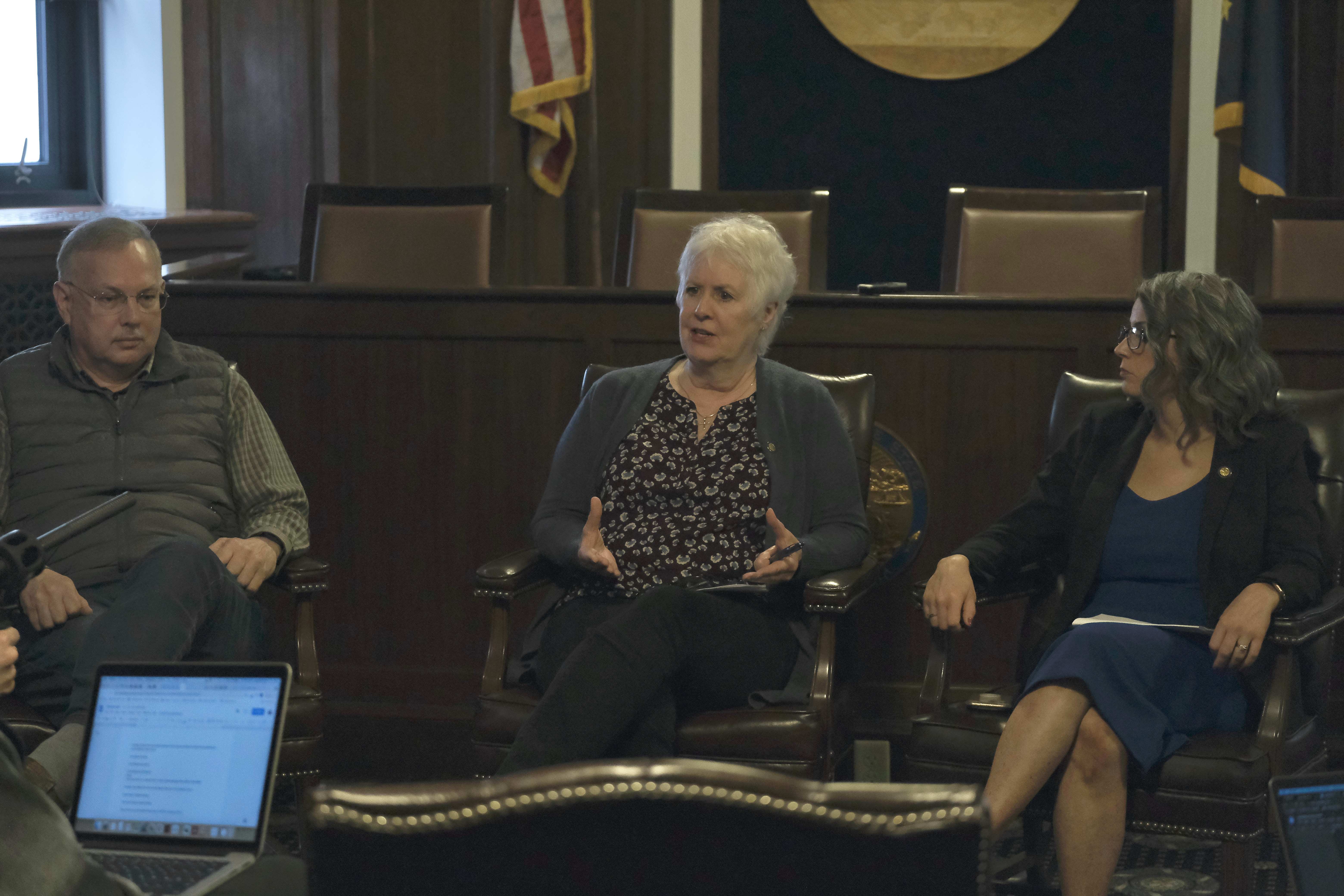 JUNEAU, Alaska (AP) — The special legislative session limped toward a bitter end Friday, with Alaska Gov. Mike Dunleavy and House majority leaders sharply disagreeing over the adequacy of the budget passed by lawmakers earlier this week.

Dunleavy called the budget “defective,” pointing in particular to the House’s failure to get the two-thirds support for a procedural effective date vote. His office said notices were sent to thousands of state workers warning of possible layoffs with the new fiscal year looming July 1.

Many lawmakers criticized Dunleavy as making a needless choice. House Speaker Louise Stutes said the governor has tools available to prevent shutting down parts of the government, including lobbying minority Republicans to change their votes to support the effective date clause. Just two of the minority’s 18 members supported the effective date clause during Tuesday’s budget debate in the closely divided House.

Stutes also said prior precedent shows the effective date issue should not shut down government. But Cori Mills, a deputy attorney general, told reporters prior attorney general opinions that have been cited involve circumstances that don’t exactly match the current situation.

“All I can tell you is, based on the facts we have here, I don’t know how you get over violating the constitution,” Mills said.