39th Public Market wraps up; organizer calls it most successful 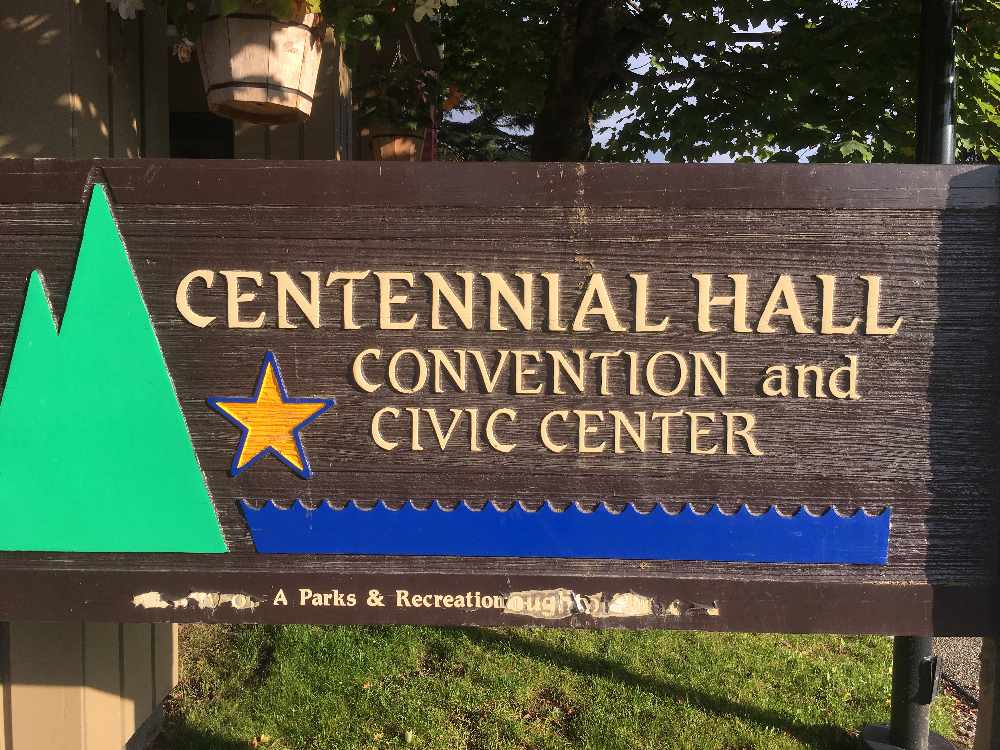 Juneau, Alaska (KINY) - With a wrap to the 39th public market in Juneau, organizer Peter Metcalfe wrote it off as their most successful public market of the 39 they have produced.

"You know, certainly on the numbers, we were down probably overall by about a third, we had to not have the annexes as we have in the past at the JACC and the Peratrovich Hall. So, in terms of numbers, certainly not, but in terms of success all around," said Metcalfe. "And for whatever reason, the shopping dynamics were such that we did not hear one complaint from any vendor about low sales."

He said it was probably the most difficult as well because they had to fit the vendors who had previously been in the annexes into Centennial Hall.

He also noted the fair amount of hostility on the vaccination check on social media.

"When I looked somewhat deeply into it, checking who was making these, in some cases, rather awful remarks, many of them were from out of town and they were just typical social media trolls," he said "But there was a fair number of our own vendors who were really not just disappointed, but angry at us for the fact that we had to have a mitigation plan, that we had to require people to wear masks, and to show us their vaccination cards, some people feel thats offensive, that is a violation of their personal rights."

As for participation, Metcalfe had some doubts at first, but once the doors were opened, "those doubts were just dissipated as I saw the line sneaking out the door and around the building."

"One of my friends, as we're standing amid the crowds, he said, 'you know it's really crowded, but I feel good about it.' Checking vaccinations really put people at ease, requiring the mask and all that, and people really behave themselves," he said. "I really appreciate the people in general were so understanding and willing to come out and be in the crowd. That was something, I too, haven't an experience for a long time, and it just really felt good."

When asked about next year's market, he said "we'll take it as it comes."

"We don't know whether we'll be able to open the annexes again or not. One of the things we found is that this really works well, just Centennial Hall, but we really do not like having to turn prospective vendors away, so we'll struggle with that one, but we're gonna keep on keeping on, it's too great a tradition."